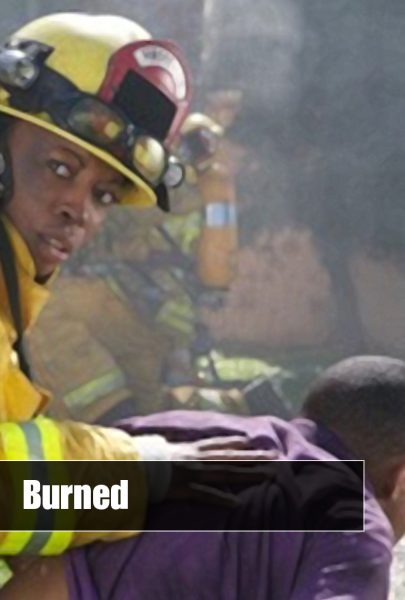 Monica Wilson is a young female veteran who is struggling with accepting the fact that she is suffering from the silent scars of post-traumatic stress disorder after returning home from the war in Iraq. As a result of her unwillingness to accept her scars of combat, she self medicates with alcohol.

As she struggles to make sense of her life and get it back on track, she has interpersonal conflicts with her mother-in-law, who blames her for her son’s involvement in the war. She also has a chance encounter with a sharp-eyed, no nonsense doctor, who sees through her facade. Monica also finds help from the most unexpected place, a seriously wounded combat veteran who helps to free her from her guilt. 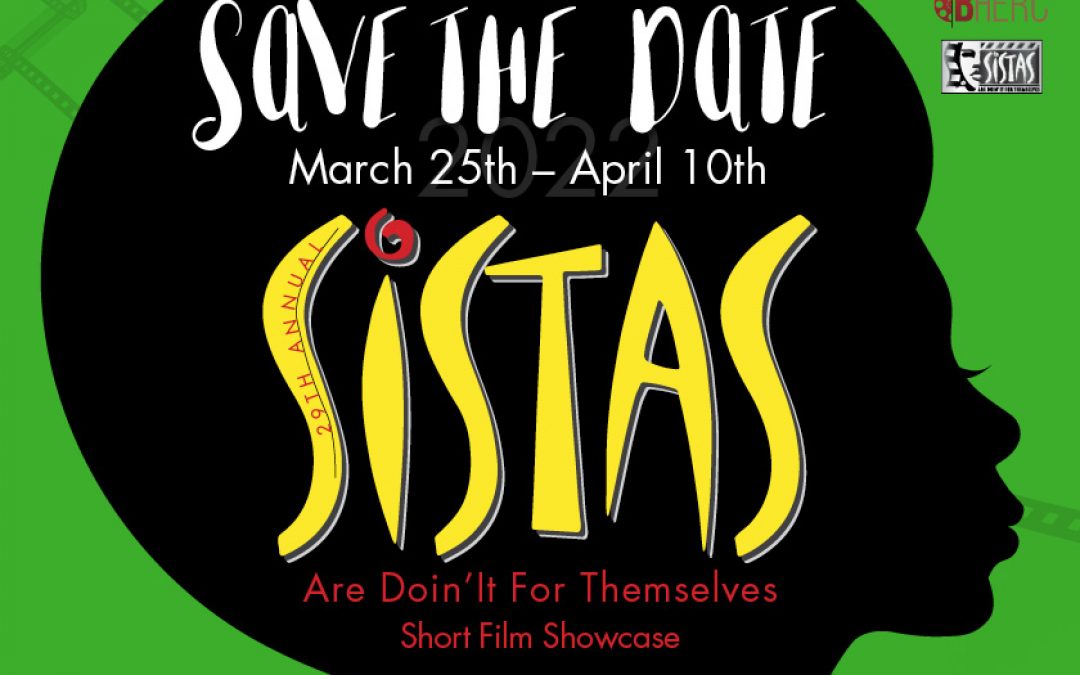 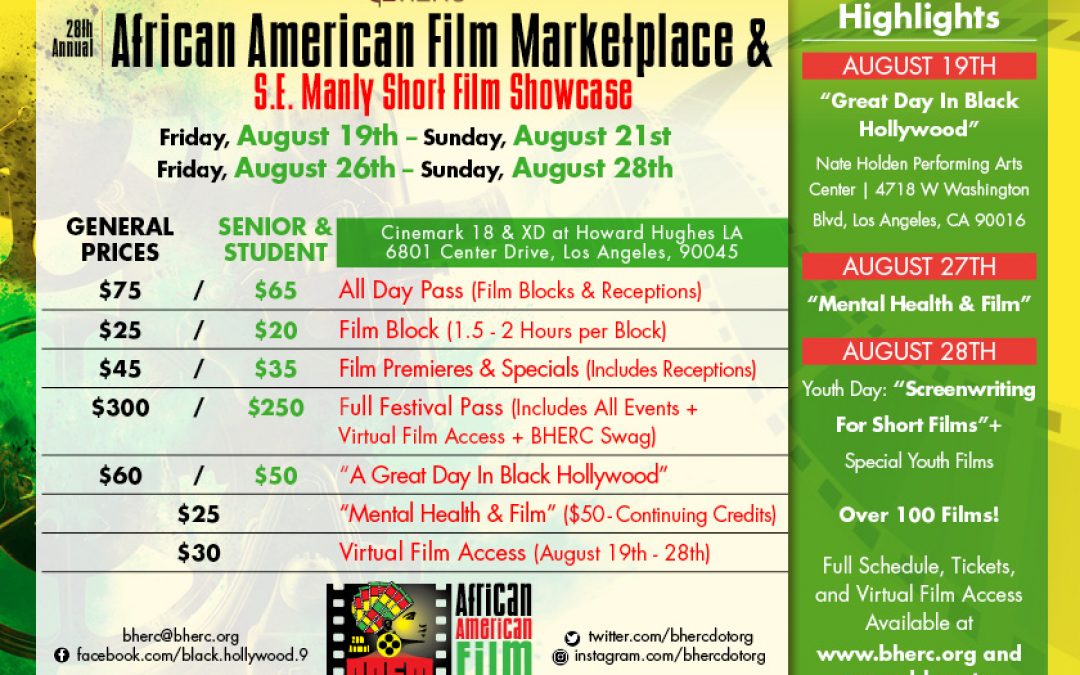 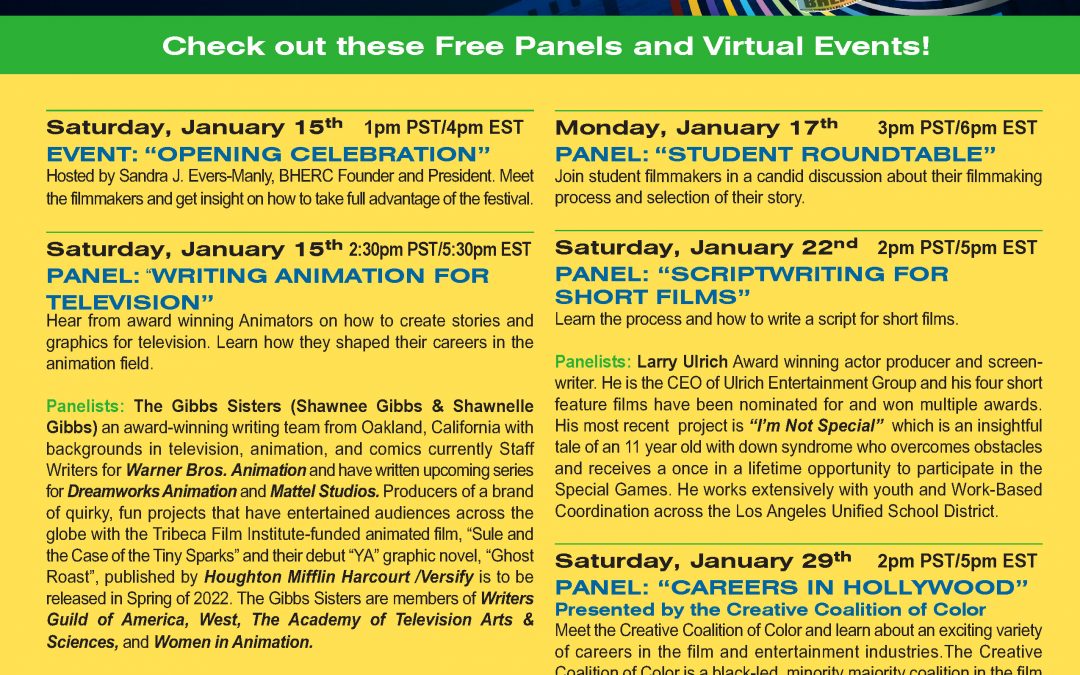