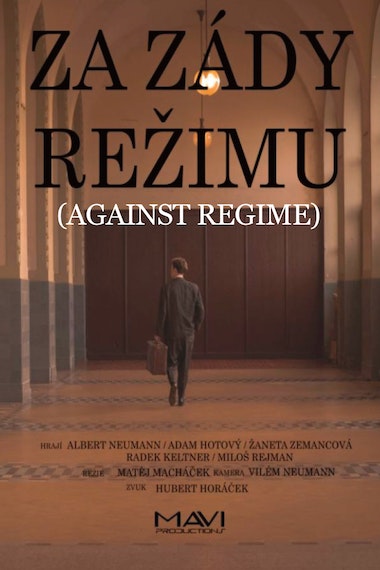 The Protectorate of Bohemia and Moravia is declared. Karel Alois Brodský, a young and influential student writer, suspects the bad times that are taking place in Czechoslovakia. He knows it's time to run. He confides the escape to his friends, but one of them disagrees with his plans. Karel provides all the necessary documents and leaves for the border of Petrovice. However, he is amazed because no one in the city is waiting for him. It is only from the locals that he is told that the family with whom he was to be accommodated and who were to ensure his crossing the border was abducted by the Gestapo. So he will try to escape across the borders on his own. However, he is caught before he can cross. During the interrogation, Karel figures out that his own good friend has betrayed him out of fear. Filmmaker age: 16