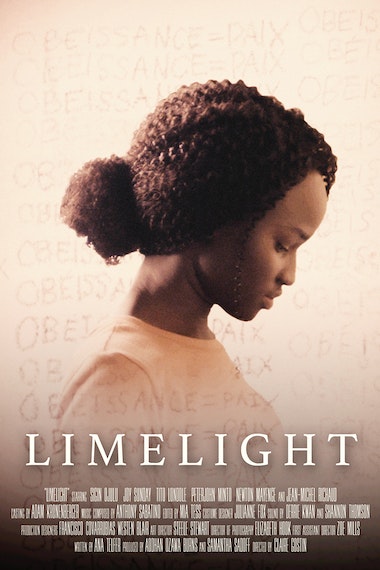 Following a controversial political election in the Republic of Congo, eighteen-year-old Bria Emboko finds herself caught between her father’s loyalty to the government and the growing dissent of the citizens around her. She begins to question the oppressive environment she is accustomed to and as she interacts with people her father deems “rebels”, Bria finds solace in twenty-year-old Didienne Ngaga. Confident and fun-loving, Didienne is entirely sure of herself despite the chaos around them. Bria grows closer to Didienne and despite great disapproval, their relationship blossoms into something much more than Bria ever expected.