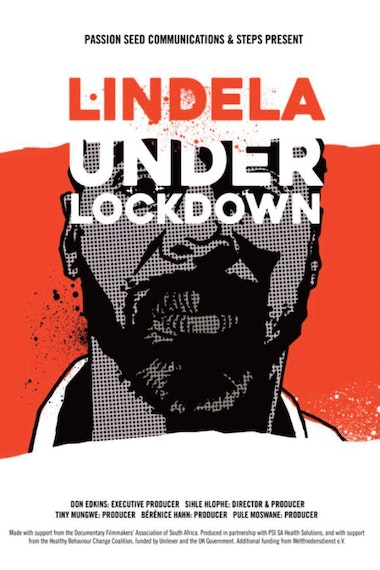 David, a Congolese national who has been living in South Africa for 17 years, is detained at Lindela Repatriation Centre during Level 5 of the national lockdown. During his time as a deportee, he manages to get hold of an illegal cellphone. He uses the cellphone to leak cellphone footage to his older brother, Omar. The footage exposes the Human Rights violations happening at Lindela. It also shows that there are not enough measures in place to prevent the spread of COVID-19. Although David is detained for the maximum period of 120 days, the authorities inform him that he will be detained indefinitely because of the ongoing national lockdown. Frustrated, David and a group of fellow deportees organize a protest march. Unfortunately, David is not prepared for the repercussions thereof.