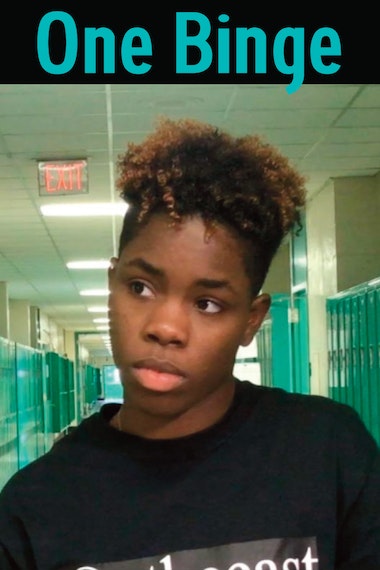 This is a story of an 18-year-old African American college student whose life revolves around the next party. Several times two loyal friends had tried to get her to clean up her life. "Drinking and drugs are not your friends; you're messed up for real," says Nathan. Eventually she meets a shady character named "J" who gives her an unnamed pill. "It can be whatever you want it to be, baby." That causes a reaction with her already destroyed liver and she goes into convulsions and dies at the last party.