Roots of the Race Amity Movement 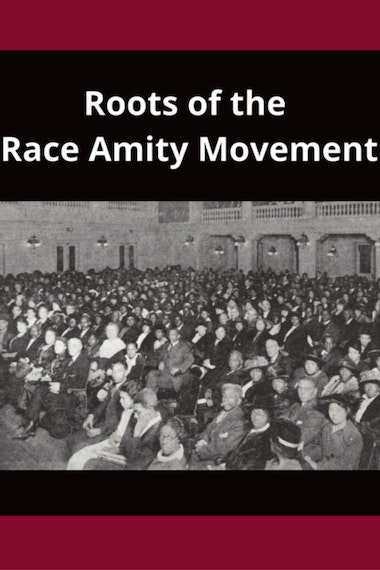 The phrase “Race Amity” is increasingly being used in the race relations and dialogue arena. In 1921, such noteworthy individuals as renowned scholar Alain Locke, founder of the Harlem Renaissance, U.S. Senator Moses Clapp, and descendants of Frederick Douglass participated in the inaugural and highly successful Race Amity Convention held in Washington, DC. This short film explores the beginnings of the Race Amity movement and supports the expanded presence of Race Amity in the public discourse.