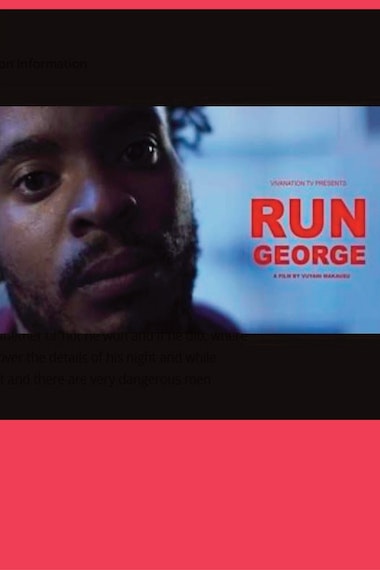 Run George is the story of a young man named George who is in dire straits and is about to reach a boiling point in his life. We meet him on a day in which he is in desperate need of a lot of money in order to pay his rent and continue to lead his ordinary life. He goes to his local bar and enters a pool competition in which he can make money by playing and winning against previous pool champions. Luckily George happens to be the best pool player around, but unfortunately he also happens to be an alcoholic. The irony is that the more he drinks, the better he gets. After getting paralytic, he manages to win the entire competition and acquire the money needed to pay his debts and live his best life. George wakes up the next day without any idea of whether or not he won and if he did, where the money is. His journey becomes a mission to recover the details of his night and while doing this, he finds out that his girlfriend is pregnant and there are very dangerous men looking for him.